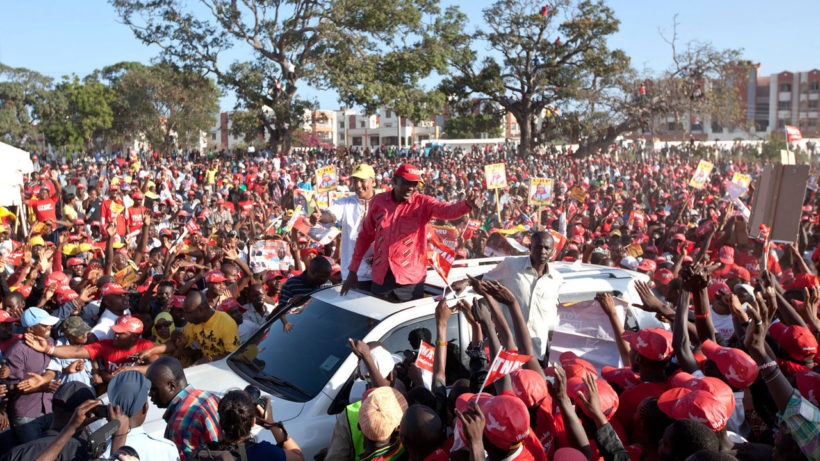 Kenya’s upcoming August election is set to be its most expensive election ever. It’s expected to top $1 billon in aggregate spend and could be Africa’s most expensive on a cost-per-voter basis. The public and private spending are both at an all-time high, with both the government and candidates spending hundreds of millions of dollars to secure the electoral process or campaigning to get elected.

In a new pre-election economic and fiscal report released before the Aug. 8 polls, Kenya’s national treasury said the preparation and execution of the election will cost 49.9 billion shillings ($480 million). The largest allotment in the budget goes to the electoral commission, which is using almost 43 billion shillings ($413.2 million) to hire personnel, procure election materials, conduct voter education exercises, besides collecting and transmitting results.

An additional 4 billion shillings will also be spent on enhancing security in hotspot counties and border areas, ease the process of acquiring national identity cards, and ensure peaceful coexistence during and after elections. The judiciary, national intelligence, and the presidency are also some of the other offices allocated millions of dollars in direct and indirect funding.