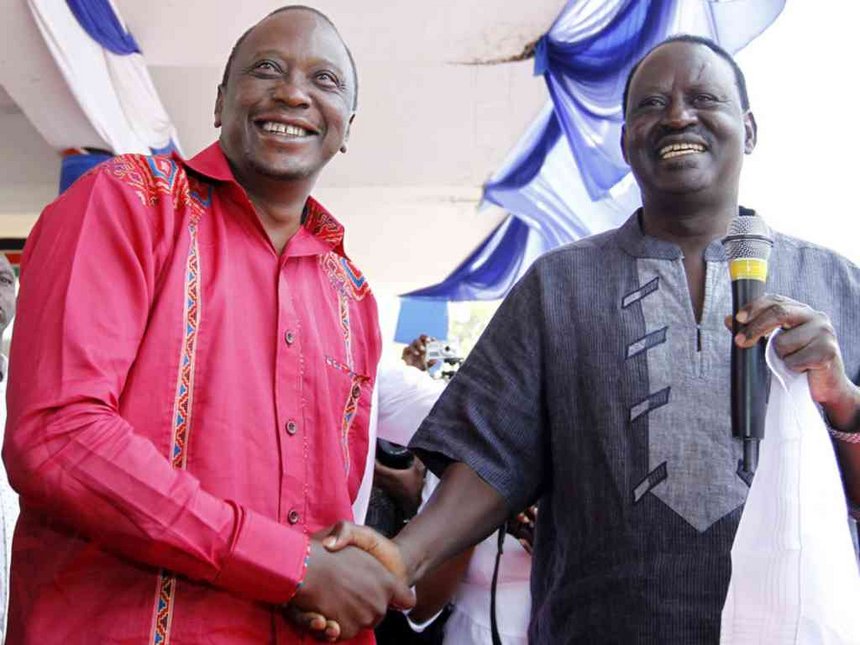 Kenya’s 2017 elections are set to be the country’s most interesting yet. The political landscape has shifted, and whatever else these elections turn out to be – violent, peaceful, confusing − they are going to a different kettle of fish to previous polls.

The most obvious reason for this is devolution. After the 2010 constitution was passed, Kenya restructured its political and legislative units, breaking 8 massive provinces into 47 counties made up of various wards. The national legislature was broken into two branches, establishing the roles of senator and governor. And the position of women’s representatives was created in each county to help achieve the new constitution’s gender quotas.

These changes also affected how elections work. In 2007, Kenyans voted at three levels: for a councillor, a member of parliament (MP), and a president. On 8 August 2017, the electorate will vote at six: a member of the county assembly (MCA), a women’s representative, an MP, a senator, a governor, and a president.