Home Politics Five African Elections to Pay Attention to in 2017 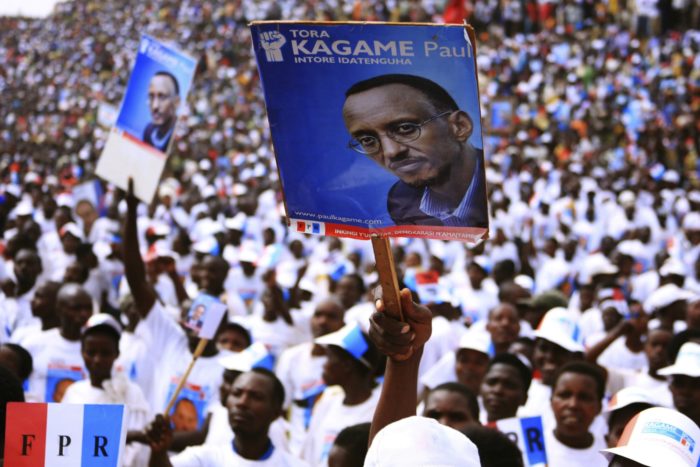 African elections usually mean more drama, with a pinch of uncertainty about what will happen next, we saw it last year when  Gambia’s former president Jammeh refused to concede after losing to current president Adam Barrow. But elections across the continent are always markers of important democratic milestones and are followed closely by observers and citizens alike.

In 2017, more African countries will pursue the democratic path by conducting presidential, legislative and municipal elections.

Here are the key elections to watch as millions of people head to the polls: