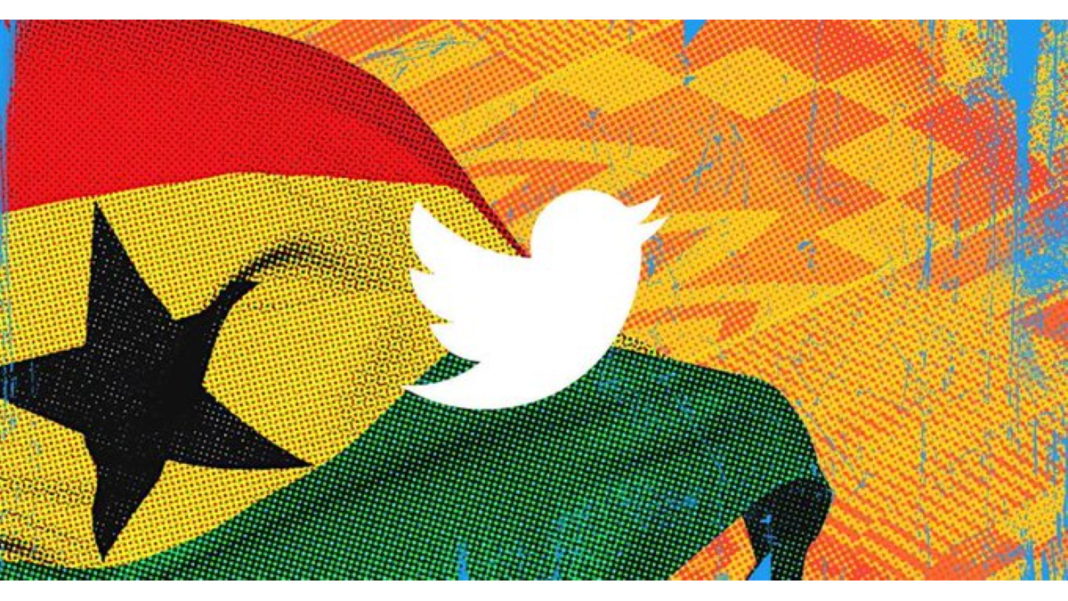 Ghana has been chosen to host social media giant Twitter’s first African base.

The decision was announced on the company’s blog on Apr.12, with Twitter describing Ghana as part of the vibrant communities that drive African conversations.

Twitter has already advertised 11 job vacancies in the base, ranging from engineering, marketing, and public relations.

The hired team will commence their service on a work-from-home basis as Twitter works on building physical offices in the country.

Apart from having a large number of users in Ghana, Twitter said that the decision was also informed by the nation’s policies on freedom of speech and democracy.

“As a champion for democracy, Ghana is a supporter of free speech, online freedom, and the Open Internet, of which Twitter is also an advocate,” the company wrote.

It added that Ghana’s position as the upcoming host of The Secretariat of the African Continental Free Trade Area also influenced the choice.

“…It aligns with our overarching goal to establish a presence in the region that will support our efforts to improve and tailor our service across Africa,” Twitter noted.

The Jack Dorsey led company joins its competitor, Facebook, in establishing presence in the African continent.

Responding to Twitter’s move, Ghana’s Head of State, Nana Akufo-Addo, expressed excitement and pride in his country, saying it will be a “beautiful partnership between Ghana and Twitter and which is critical for the development of Ghana’s hugely important tech sector.”