Home Culture To the Oscars for the Kenyan Film Kati Kati? 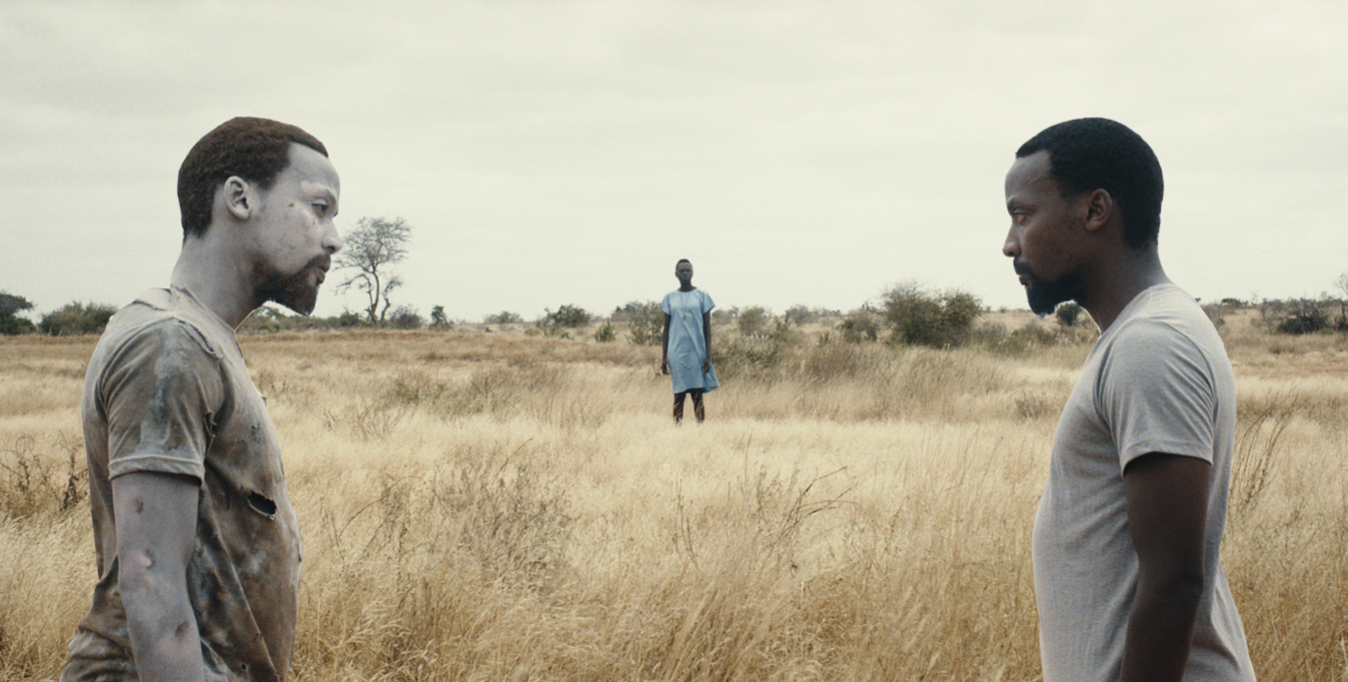 The film Kati Kati has officially been submitted by The Kenya Film commission for the best foreign language film category, it has already won numerous awards at the Toronto International Film Festival, Africa Magic Viewers Choice Awards (AMVCA) and other awards and its believed to have a solid chance, its nomination could put Africa on the map exposing Kenya’s growing film industry to the rest of the world.

Elsaphan Njora, one the leads, feels that this may be a way for his work to be appreciated by a greater audience. He believes that this is a way for us as Africans to tell our own unique stories, “if this isn’t inspiring enough then I don’t know what is” he says, “anyone with a story and a great idea can now tell their story.”

For us getting this far is proof that our film is up to par and we should be doing ten or more good films, it’s possible, Kati Kati is proof of this

The Film Kati Kati which has been submitted for next year’s 90th Academy Awards (Oscars) in the Best Foreign Language Film Award, is about a mythical place between life and the afterlife. It’s one of the two films from Kenya that have been chosen for this award. The second film, Kidnapped, is about revenge.

We have come a long way since we did the first reading of the script at ginger ink, and for me, it’s been a phenomenal experience seeing people from not just Kenya but different parts of the world embrace the film

I think there are beautifully diverse forms of storytelling and I think storytelling is a celebration of cultural diversity. We have a goldmine, as a continent, and we need to celebrate that. So, I only hope we continue to tap into and invest more in this goldmine, and one day the world will see it and celebrate with us too. The other lead in the this short film, Nyokabi Githaiga intones.