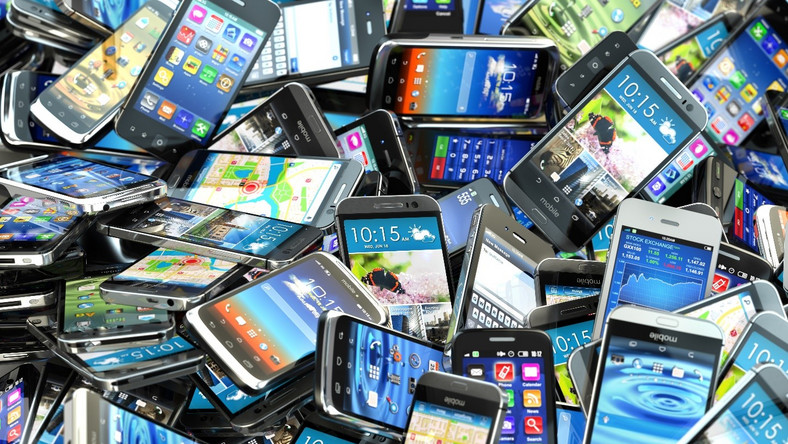 Rwanda is set to open the first smartphone factory and further enhance access to digital services in the country, officials have said.

The plan was unveiled by the ministry’s officials while appearing before the parliamentary Standing Committee on Education, Technology, Culture and Youth to explain issues related to ICT observed across the country.

Paula Ingabire, the Minister for ICT and Innovation, said negotiations with Mara Corporation, a Pan-African technology company, to establish the plant are ongoing and that by April 2019 the factory could be operational although she did not reveal further details.

She said that smartphones were important ICT tools since there are some digital services that only require smartphones such as access to land services among others.

The minister, however, stressed that there was need to ensure affordability of smartphones whose high cost prevents citizens from benefitting from various digital services.

“To ensure smartphones become affordable, different strategies are needed to ensure each household has a smart device and digital literacy. We hope that the plant to locally produce smartphones will boost access,” Ingabire said.

“Once the factory starts producing smartphones, people will be paying in instalments over a period of 24 months. We also have to work with telecommunication companies to seek ways of reducing prices on internet use, which will boost ICT penetration and digital services”.

She added that in order to further bridge the digital divide, ICT graduates, called “Digital Ambassadors”, have been trained and deployed in all sectors in partnership with DOT Rwanda in order to train the population in digital literacy.

The initiative provides skills based on solving community problems and social innovations based on technology mobile phones and computer literacy.

She said that at the sector level, there are ICT based chambers that train citizens on digital literacy and services provided through the Irembo platform such as paying Mutuelle de Santé premiums among over 100 other digital services.

“Each chamber is equipped with computers and internet to help enhance digital literacy. We want this to be extended to the cell level,” she said.

Innocent Muhizi, the Chief Executive Officer, Rwanda Information Society Authority (RISA), said that every year a certain amount is  spent on scaling up internet access in public institutions so as to improve service delivery.

He said, so far, over 1,000 institutions, among them 266 cells, have been connected to the internet. The number is expected to increase to 2,000 institutions by June this year.

“Although 4G LTE technology covers over 90 per cent of the population, internet access is still low since people need smart devices to access it,” he said.

However, Rwanda Utilities Regulatory Authority recently reported that internet penetration in the country had reached 47.7 per cent by September 2018.