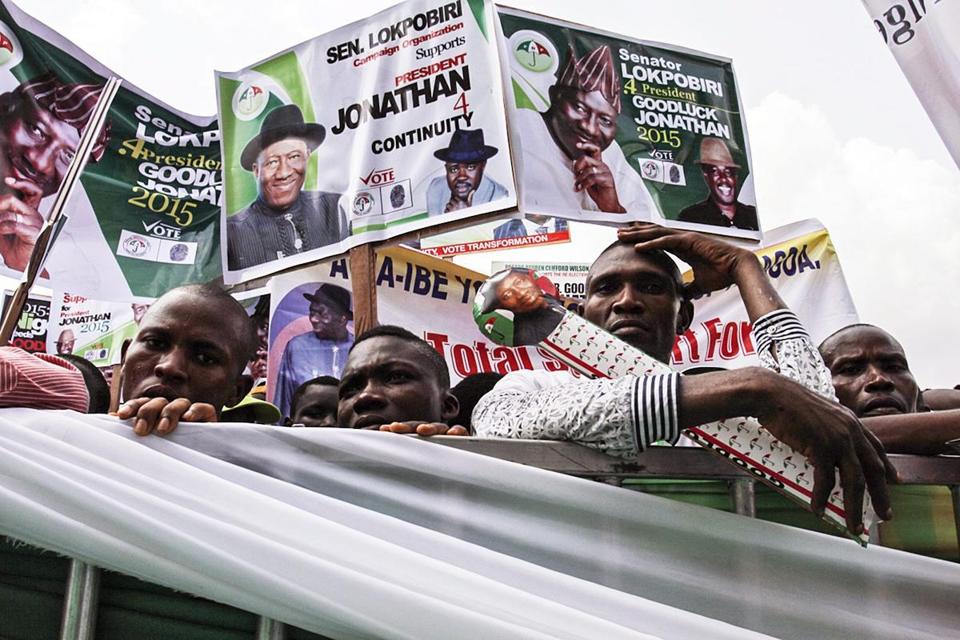 Nigeria’s Independent National Electoral Commission (INEC) announced that it was not yet ready to hold the vote, which would instead be postponed by a week until February 23rd.

Having steadfastly denied for months that there would be any difficulties, its officials issued excuses faster than a ballot-box stuffer could stuff a ballot box: it couldn’t print the ballots because it did not know who was supposed to be on them; bad weather grounded planes that were meant to distribute voting materials; potholes delayed the lorries it rented to replace the flights; some of its offices were burned down. By the end, even the commission’s officials sounded confused about why they had postponed the elections at such a late stage. “Until the eleventh hour, they gave us assurances that everything would be fine,” says Benson Olugbuo of the CLEEN foundation, an NGO monitoring the vote.