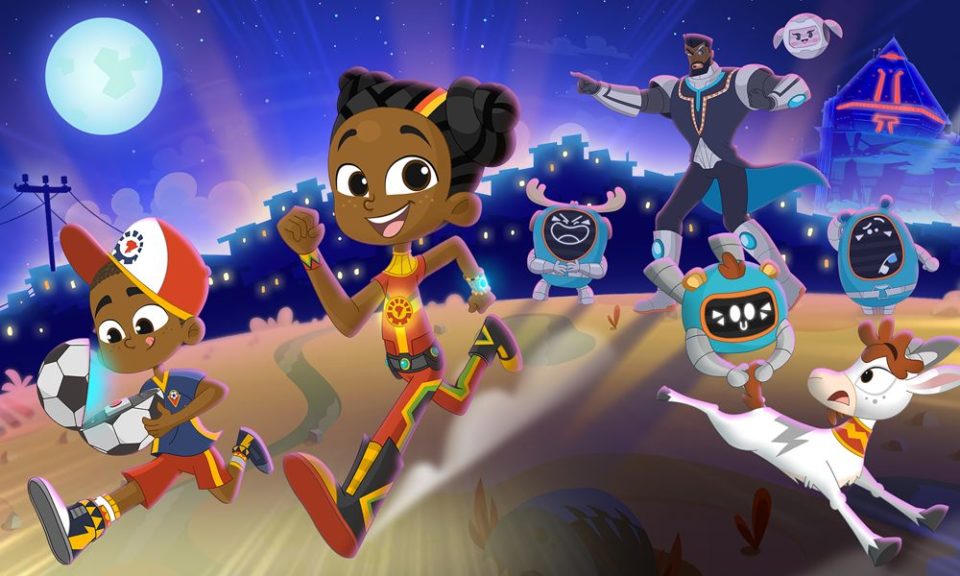 Actress Lupita Nyongâ€™o has once again graced our screens, this time around, as part of the voice-cast of a new superhero show.

The series, Super Sema, premiered on Monday on YouTube.

Its launch date coincided with the 2021 International Womenâ€™s Day, well in line with its empowerment-for-women theme.

A brainchild of Nairobiâ€™s production company Kukua, Super Semaâ€™s episodes are aimed at imparting knowledge in Science, Technology, Engineering, Arts and Mathematics (STEAM) fields, which are currently dominated by the male gender.

Speaking about her role in the series, Lupita expressed excitement that the film industry is beginning to open up to ideas from Africa.

She added that it was refreshing to have African characters take up protagonistic roles, such as in Super Sema, which revolves around a Kenyan superhero.

â€œI am grateful that these women (Kukua) are helping to eradicate the scarcity of Black female protagonists in television and I am honored to work alongside them,â€ Lupita told American publisher Variety.

Further, Lupita lauded the series for being children-centred, a feature that is scarce for the African audience.

Explaining the inspiration behind the show, Kukua founder, Lucrezia Bisignani, told Variety that she tapped into the education-technology-entertainment niche in the African marketplace, backed by the massive untapped potential held by African creatives.

â€œThis is an entrepreneurial, thriving, super-creative continent and the content that is coming out of it is telling a very different story than the story of Africa weâ€™ve heard in the past,â€ she said.

Lupita echoed Bisignani’s sentiments, pointing out how unfairly undermined the African entertainment industry has been over the past.

“The more African stories we tell, the more emboldened we as Africans get and the more global curiosity we create and serve,” she concluded.