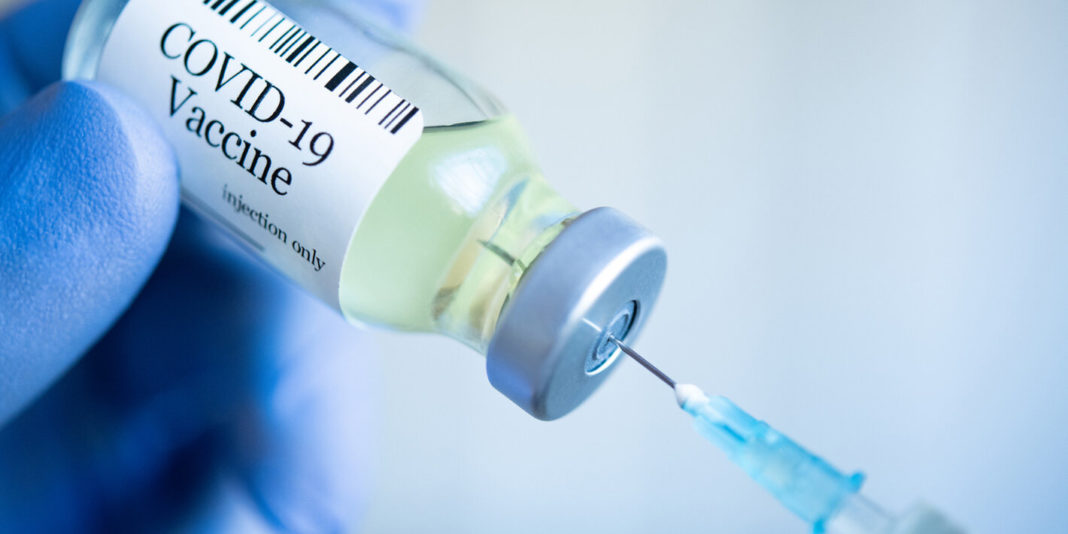 A leading Egyptian pharmaceutical has signed a production deal for the Sputnik V coronavirus vaccine.

The Russian Direct Investment Fund (RDIF), which is tasked with marketing Sputnik V, will work together with Minapharm to produce at least 40 million doses of the vaccine per annum in Cairo.

“RDIF and Minapharm will initially supply over 40 million doses per year. Production will take place in Minapharm’s biotech facility in Cairo for global distribution,” a statement from the two entities said.

Sputnik V is one of the vaccines that have demonstrated high levels of efficacy, with a 96.7 percent probability of success.

The vaccine is currently in use in 61 countries around the world so far.

â€œThe Russian vaccine is highly efficient and trusted by regulators around the world and makes a huge contribution in the fight against coronavirus,â€ RDIF CEO Kirill Dmitriev noted in the statement.

Rollout of the jabs produced in Cairo is expected to begin in the third quarter of this year.

The Russian vaccine has received fairly good reception globally, despite challenges in production capacity and rollout in Russia.

Egypt approved the use of Sputnik V on an emergency basis in February.

â€œSputnik V is now approved in 35 countries around the world and the number of registrations will keep increasing in coming weeks,â€ Dmitriev said at the time.

â€œEgypt is the most populated country of the Middle East and the decision of the Egyptian Drug Authority to include Sputnik V in the national vaccine portfolio demonstrates the appreciation of safety and efficacy of the vaccine,â€ he added.