Home Politics Congo-Brazavilleâ€™s president sworn in for another term 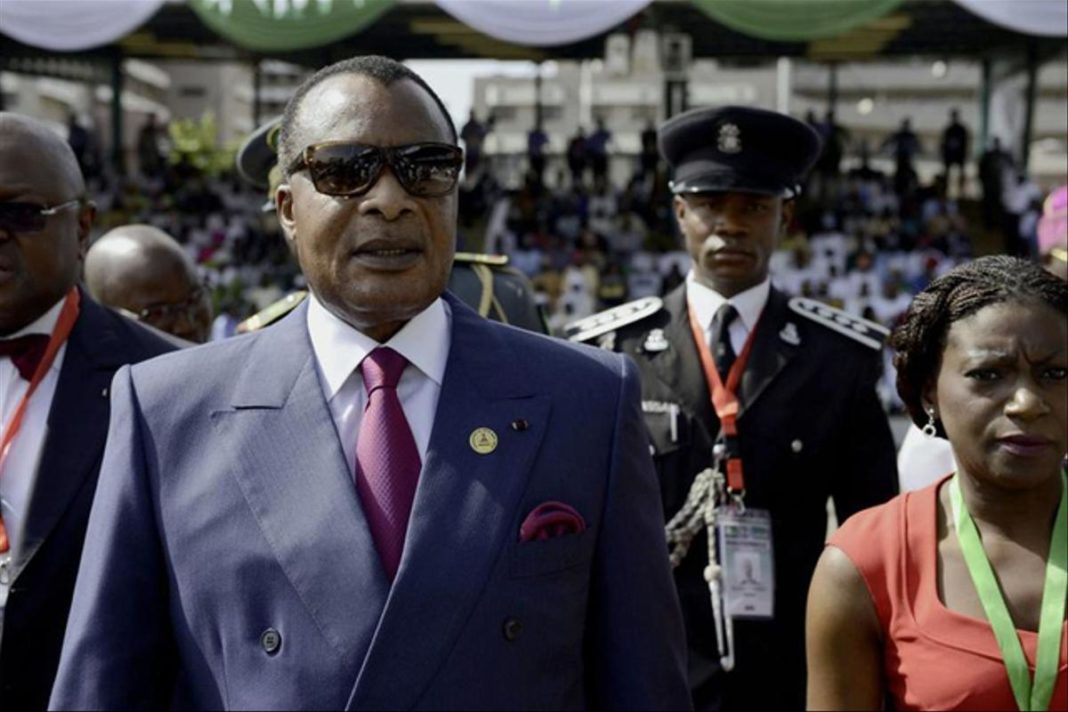 The 77-year-old won in the March 2021 election by a landslide, garnering about 88.4 percent of the total votes cast.

His rival, Guy-Brice Parfait KolÃ©las, who died of COVID-19 on the election eve, received 7.84 percent of the vote.

Nguesso has been in power for the last 36 years, and has driven the countryâ€™s economy significantly up, especially through the petroleum industry.

According to crude oil statistics, the country that has a population of five million is currently producing 350,000 barrels of oil per day.

In his new term, Nguesso is expected to focus on promoting agriculture, as an alternative means of income, hence easing the nationâ€™s over-reliance on oil export-earnings.

Speaking during his inauguration ceremony, the President promised the electorate to keep up his spirit of delivery amid the revenue diversification bid.

The ceremony was graced by the chair of the Authority of Heads of State and Government of the Economic Community of West African States, Akufo-Addo, who is the President of Ghana.

Liberiaâ€™s Head of State, George Manneh Weah, was also in attendance, alongside many other dignitaries.

Weah and Nguesso later on held talks on bilateral policies between their two countries, as well as regional security and economic strategies.