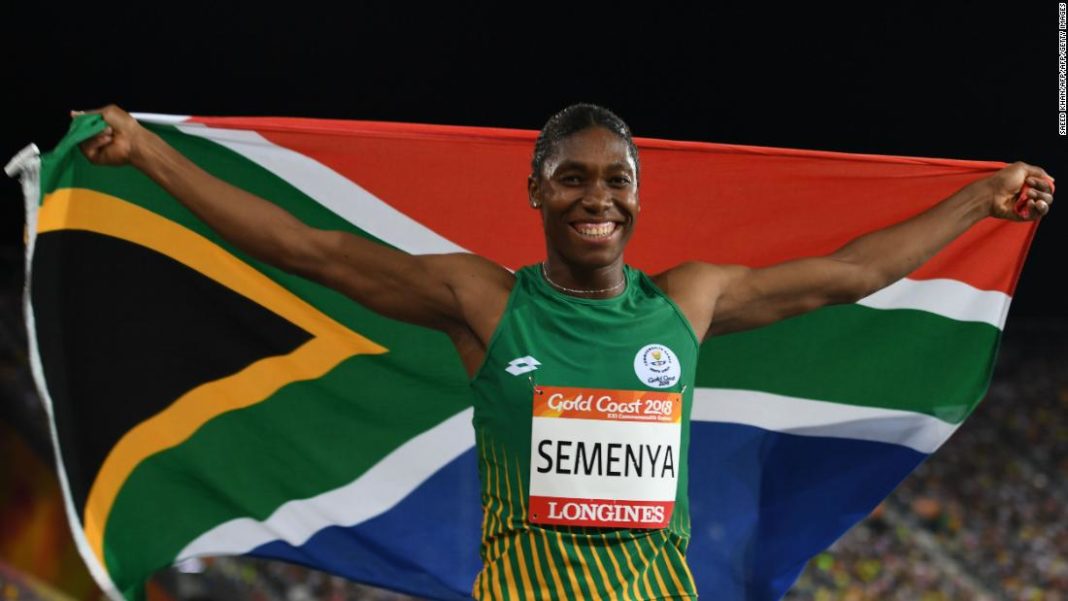 The ruling by the court of arbitration for Sport means that Semenya, who has not been beaten over 800m since 2015, will have to take medication to significantly reduce her testosterone if she wants to run internationally at events between 400m and a mile.

It means that all DSD athletes, who are usually born with internal testes, will have to reduce their testosterone to below five nmol/L for at least six months if they want to compete internationally all distances from 400m to a mile. The IAAF, which welcomed the news, said its policy would come into place on 8 May.

Semenya, who has long argued that her unique genetic gifts should be celebrated not regulated, said she would not give up her fight and believed that the DSD regulations would be one day overturned.

“I know that the IAAF’s regulations have always targeted me specifically,” she added. “For a decade the IAAF has tried to slow me down, but this has actually made me stronger. The decision of the Cas will not hold me back. I will once again rise above and continue to inspire young women and athletes in South Africa and around the world.”