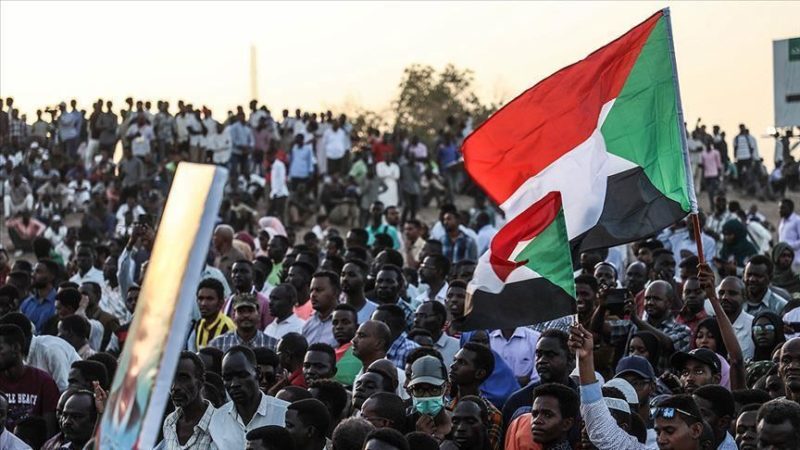 Pro-democracy activists in Sudan on Tuesday rejected a plan by military leaders to hold elections within nine months.

Tension in the streets of the capital, Khartoum, remained high a day after security forces stormed the activists’ main protest site outside the Defense Ministry in central Khartoum, breaking up an eight-week-old sit-in.

A spokesman for United Nations Secretary-General Antonio Guterres said the U.N. is watching the situation “with great and increasing concern.”

The U.N. Security Council is due to discuss the situation in Sudan Tuesday during a closed-door session at the request of Britain and Germany.

Protest groups and opposition parties have been demanding that the Transitional Military Council, which took power after the army overthrew longtime-president Omar al-Bashir on April 11, hand power to a civilian-led authority.

Talks on the proposed interim government broke down over which side would have ultimate decision-making authority.