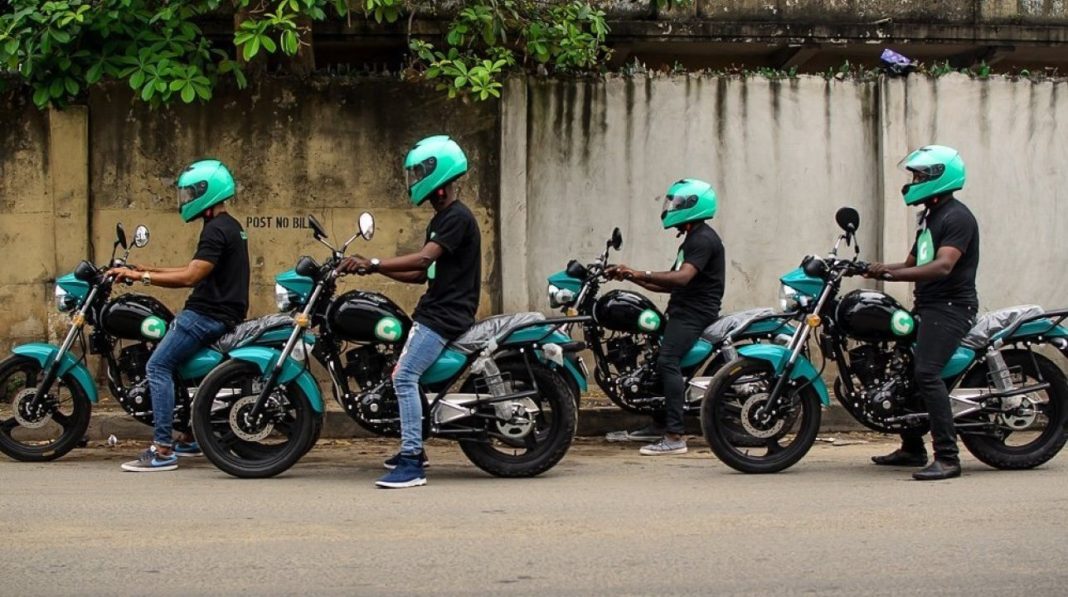 Lagos based motorcycle ride hailing start-up, Gokada raised $5.3 million in a series A round to scale its transit business in Nigeria.

Gokada, founded in 2018 has completed nearly 1 million rides trained and on-boarded more than 1,000 motorcycles and their pilots on its app that connects commuters to moto-taxis and the company’s signature green, DOT– approved helmets.

Gokada will use the financing to increase its fleet and ride volume, while developing a network to offer goods and services to its drivers. The startup differs from other ride-hail ventures in that it doesn’t split fare revenue with drivers. Gokada charges drivers a flat-fee of 3,000 Nigerian Naira a day (around $8) to work on their platform. The company is looking to generate a larger share of its revenue from building a commercial network around its rider community.

Africa’s motorcycle taxi market is becoming a significant sub-sector in the continent’s e-transport startup landscape. Two-wheel transit startups are vying to digitize a share of Africa’s boda boda and okada markets (the name for motorcycle taxis in East and West Africa) — representing a collective revenue pool of $4 billion and expected to double to $9 billion by 2021, according to a TechSci study.

So far the company has no plans to expand into other African countries, stating that the Nigerian market is large enough for now.