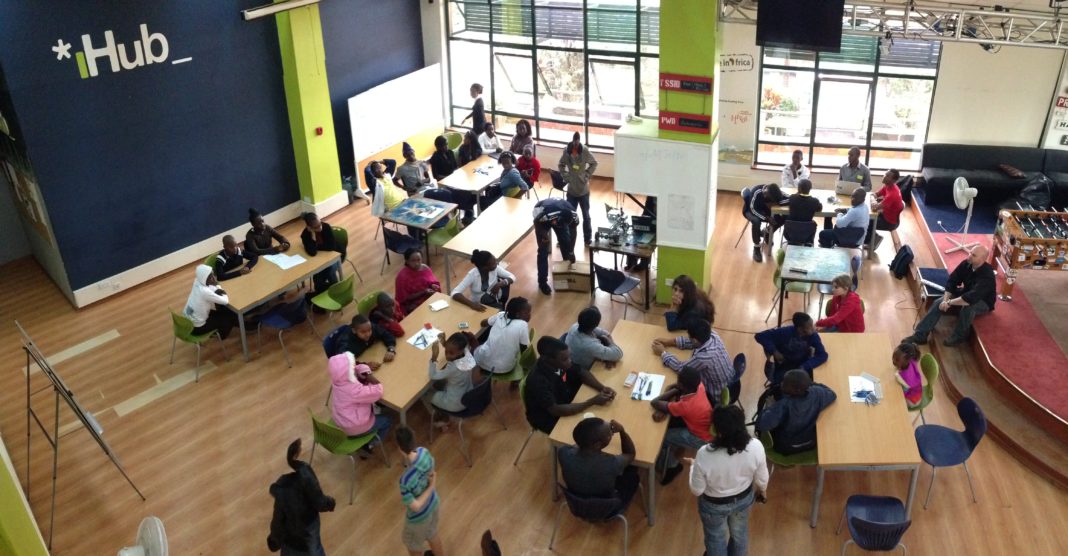 The funding came through 44 new deals, which translated to a 76 percent year-on-year growth.

The other deals by Tala and M-Kopa were not disclosed.

“Kenya, Nigeria and South Africa are still leading the race, absorbing 78 percent of the total funding, exactly as per last year with Egypt closing up at fourth place,” Partech said.

Malawi, Ivory Coast and Uganda finished bottom of the list with single funding each in the annual list that had only 19 participating countries out of 54.

“2018 saw another record year for the African VC market. It’s quite simply astonishing. When we started our journey to create the Partech Africa Fund in 2015, we had anticipated the $1 billion (Sh100bn) mark to be broken by 2020. We are now already two years ahead of our projections,” the report states.

“Even better news, the ecosystem is shaping up at every investment stage, already including the early growth stage, which is very promising from a maturity curve perspective and a very critical step forward to keep the rise of African Tech mainstream.”

It further shows that the geographic distribution has expanded with a total of 19 countries counting at least one equity tech deal above $0.2 million (Sh20 million) this year, compared to 13 countries in 2017.

With a total funding of $260 million (+100 percent YoY) raised more than 57 deals (+30 percent YoY), the rest of the continent is growing as fast as the top three markets and now attracting attention.

And it is not just small deals. A total of 10 start-ups raised 11 rounds equal to or higher than $5 million (Sh500 million) in the rest of the continent.

It is important to note though that Egypt takes the lead here with 19 deals, nearly catching up with South Africa in activity.

In French-speaking Africa, Senegal confirms itself as the leading hub with $22 million raised in four deals.

This group only raised $54.3 million compared to $55.5 million last year, stagnating where the rest doubled.

The sector breakdown shows the rise of Enterprise B2B platforms, driven by fintech as financial inclusion remains the main investment sector on the continent, attracting 50 percent of the total funding.

Overall, the financial inclusion still attracts the lion’s share with 50 percent of the total investment at a staggering $582 million, more than 64 transactions mostly attributed to performances by fintech, off-grid technology and InsurTech.

The year also saw B2B and tech adoption continue its impressive growth to account for 30.4 percent at $353 million (+397 percent YoY), across 55 transactions.

This trend, against last year, goes mainly to Enterprise Software start-ups in areas such as connectivity and hardware, and marketing tech.
Meanwhile, online and mobile consumer services stay flat in absolute funds at $228 million (Sh22.8 billion).

The least funded are hardware 0.5 per cent, connectivity 0.5 and marketing tech at 0.7 percent.