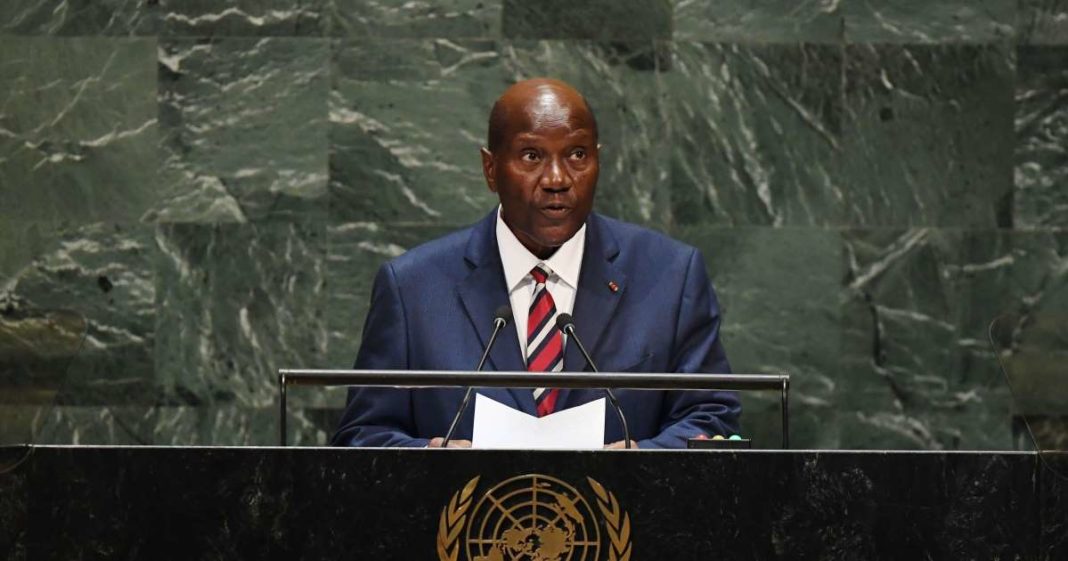 Daniel Kablan Duncan had been appointed to the position by President Alassane Ouattara three years ago. The 77-year-old vice president cited personal reasons for his decision, the presidency said without releasing further details.

President Alassane Ouattara praised him as “a man of duty and commitment.”

The resignation comes less than a week after Prime Minister Amadou Gon Coulibaly died in Abidjan. Coulibaly was the president’s chosen successor as the ruling party’s presidential candidate in the October elections.