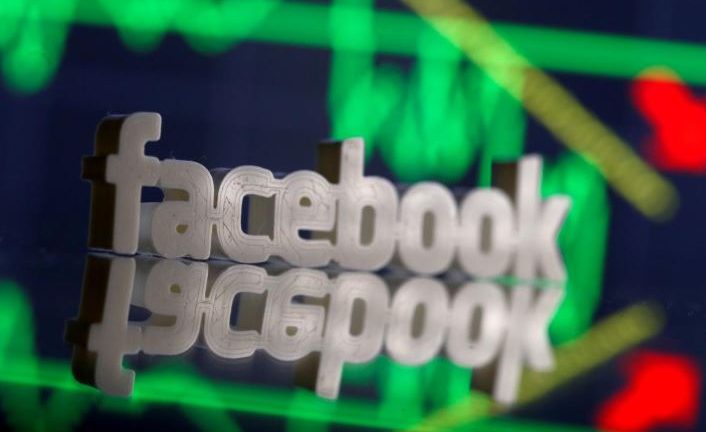 Facebook will soon display where the managers of all South African pages are located.

This is in line with the social network’s intention to increase transparency and combat fake news in the run-up to the 2019 South African elections, a Facebook representative told Business Insider South Africa on Wednesday.

In the 2016 US elections – where Hillary Clinton lost the presidency to Donald Trump in a stunning defeat – Facebook admitted that Russian parties used the platform to influence roughly 126 million Americans, from outside the countries.

South African page managers received a notice of the changes on Tuesday morning.

Soon, all users visiting the pages will see additional information such as the primary country locations where pages are being managed from, the note read.

Facebook first revealed the changes in a blog post in February when it announced a partnership with fact-checking non-profits, such as Africa Check in South Africa, to highlight and report potentially fake news articles. It launched a fake news reporting function in the country in 2018.

The network said it is working hard to ensure successful elections in South Africa, Nigeria, Kenya, Cameroon and Senegal.

Facebook did not want to confirm when the changes will be implemented in South Africa.