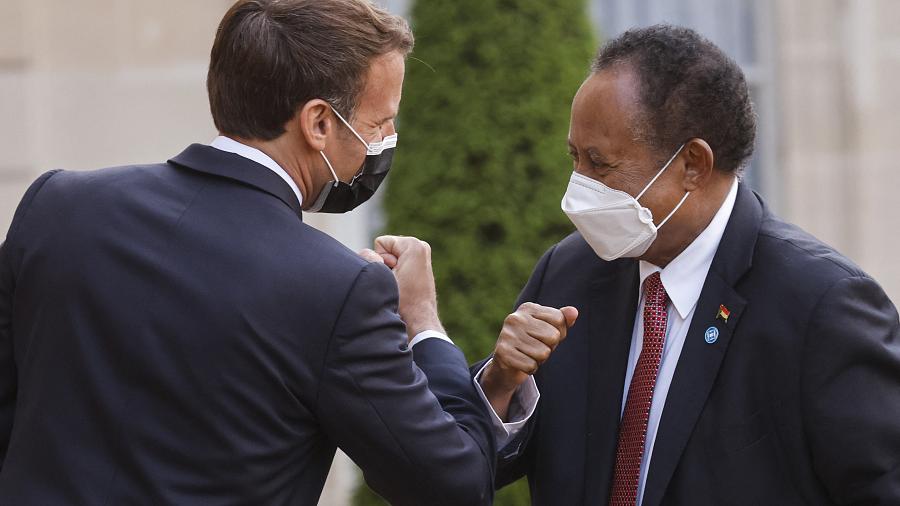 “We are in favor of entirely canceling Sudan’s debt (towards France),” Macron said in a news conference.

“We are expecting from other participants… to make a similar effort, which is the needed effort to free Sudan from the debt burden.”

Macro further said that the reduction of Sudan’s debt should be formally launched by IMF in June. France will also provide a $1.5 billion loan to clear Sudan’s arrears to the IMF, he added.

France also promised to led Sudan $1.5 billion to clear it’s debts. French economy minister announced on Monday 17 that France would grant a $1.5 billion bridge loan but IMF members must pledge to cover the $1.3 billion in arrears in order for the IMF to pay the bridge loan back.