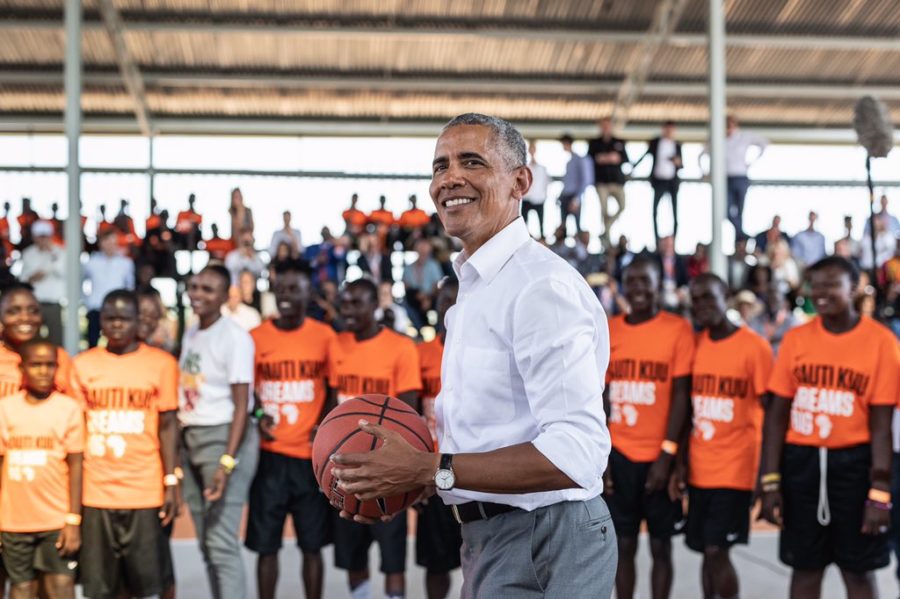 The former US president plans to help the league’s social-responsibility efforts, including programs and partnerships across the continent that support greater gender equality and economic inclusion. He will also have a minority equity stake in NBA Africa, which he intends to use to fund Obama Foundation youth and leadership programs across Africa.

The NBA which owns and operates the new Basketball African League (BAL) is focused on expanding the league’s presence “in priority African markets, deepening the league’s engagement with players and fans across the continent and continuing to grow Africa’s basketball ecosystem through programs like the Jr. NBA, Basketball Without Borders Africa and NBA Academy Africa.

Obama, whose father is from Kenya, is a huge NBA fan who has partnered with several players on numerous projects.

Since opening its African headquarters in Johannesburg in 2010, the NBA has bolstered its efforts on the continent to increase access to basketball and the NBA through social responsibility, grassroots and elite development, media distribution, corporate partnerships, NBA Africa Games and the launch of the BAL.