Home Tech Facebook is trying to fix its fake news problem in Africa, but... 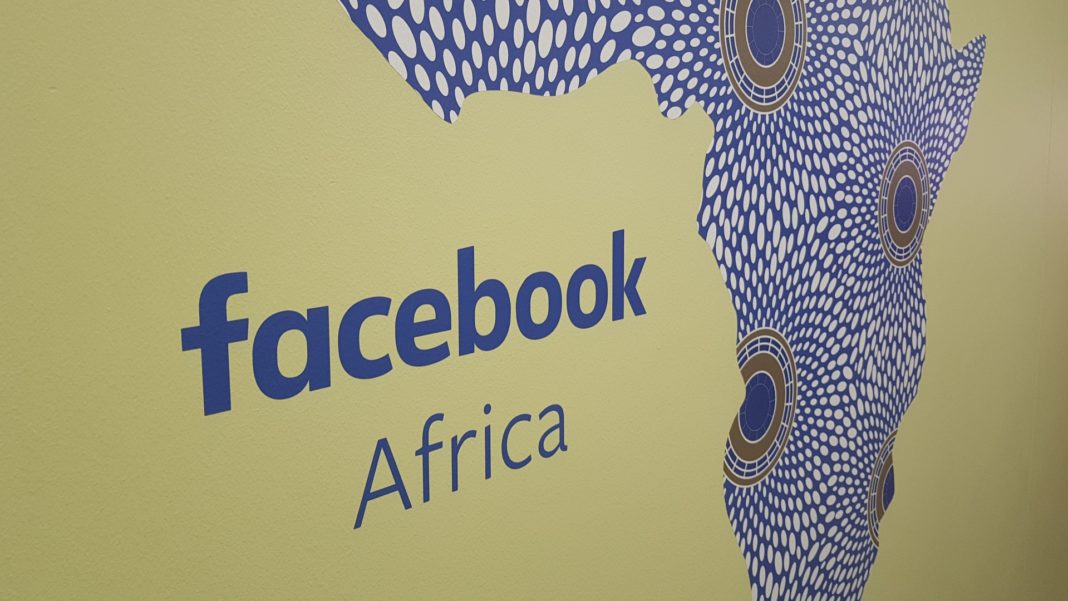 Facebook in a statement last week said that it had purged a network of hundreds of pages, groups and Instagram accounts it labeled as producing “coordinated inauthentic behavior” toward Africa.

The activity originated in Israel and was largely targeted toward Nigeria, Senegal, Togo, Angola, Niger, and Tunisia.

It was mostly political in nature and primarily paid for by Archemedes Group, a global political consulting firm, Facebook said.

The activity took place over 65 Facebook accounts, 161 Pages, 23 Groups, 12 events and four Instagram  accounts.  There were 2.8 million accounts that followed one or more of these pages and 5,500 accounts joined at least one of these Groups.

Facebook said more than $800,000 was spent on ads associated with these accounts starting in December 2012 and running as recently as April this year.

Fake news on social media platforms has reared its head in Africa several times. Cambridge Analytica, backed by U.S. big-data billionaire Robert Mercer, was found to have been involved in elections in Kenya and Nigeria before its controversial role directing pro-Brexit and pro-Trump online activity in 2016. Facebook later banned Cambridge Analytica from its platform.

Social media driven fake news — primarily on Facebook and WhatsApp — became such an issue in Kenya’s 2017 elections the country’s parliament passed a bill in 2018, with specific punitive measures, to combat it. An investigation by the UK’s Channel 4 later revealed that Cambridge Analytica had advised the 2017 presidential campaign of Kenyan incumbent president Uhuru Kenyatta, who won in a disputed run-off vote.