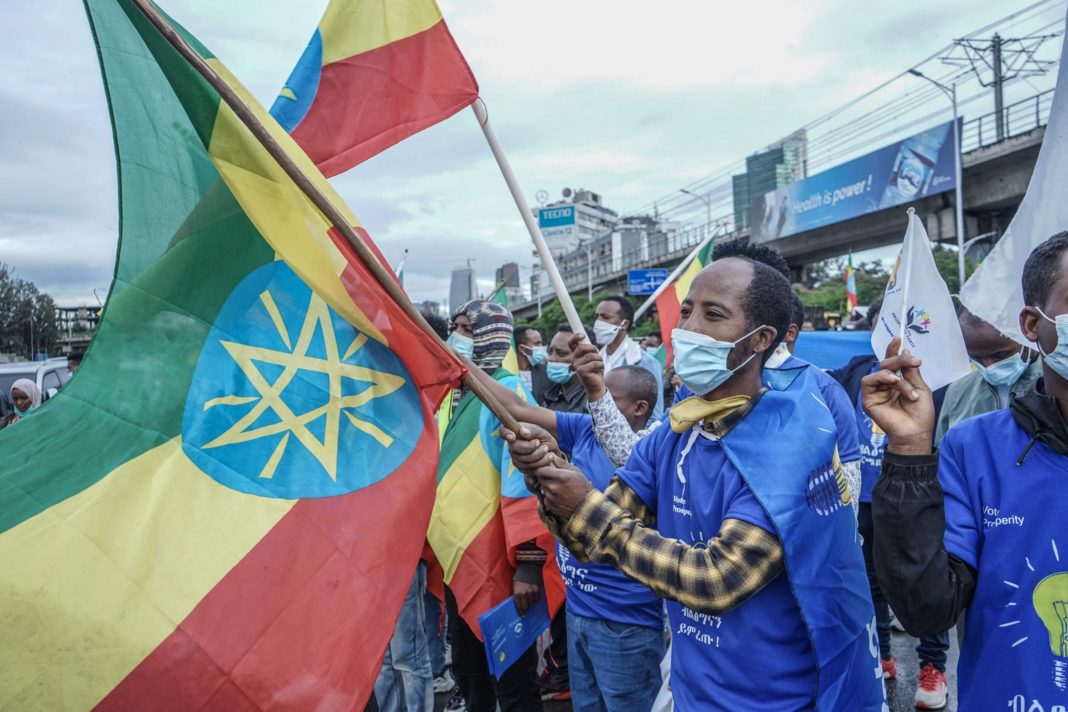 Ethiopia has again delayed its national election after some opposition parties said they wouldnâ€™t take part and as conflict in the countryâ€™s Tigray region means no vote is being held there, further complicating Prime Minister Abiy Ahmedâ€™s efforts to centralize power.

The head of the national elections board, Birtukan Mideksa, in a meeting with political partiesâ€™ representatives on Saturday said the June 5 vote in Africaâ€™s second most populous country would be postponed, citing the need to finish printing ballots, training staffers and compiling votersâ€™ information. The board said she estimated a delay of two to three weeks.

Ethiopia last year delayed the vote, the first major electoral test for Abiy, citing the COVID-19 pandemic. That heightened tensions with the Tigray regionâ€™s leaders, who declared that the prime ministerâ€™s mandate had ended and defiantly held a regional vote of their own that Ethiopia called illegal.

Ethiopiaâ€™s prime minister, who introduced sweeping political reforms after taking office in 2018 and won the Nobel Peace Prize the following year, has vowed that this election would be free and fair. Abiy will keep his post if his Prosperity Party wins a majority of seats in the national assembly.

But questions about the vote have been growing amid sometimes deadly ethnic tensions in other parts of the country of some 110 million people and more than 80 ethnic groups.

The campaign director for one of Ethiopiaâ€™s largest opposition parties, Yilkal Getnet with the Hibir Ethiopia Democratic Party, told The Associated Press his party has long believed the country is not ready to hold an election at this time.

â€œThere are lots of peace and security challenges across the country in addition to the border issue with Sudan,â€ Yilkal said, adding that the safety of millions is in question. â€œAs opposed to the ruling partyâ€™s thinking, we donâ€™t believe that the election will solve these problems. A national dialogue on a range of issues should come first.â€