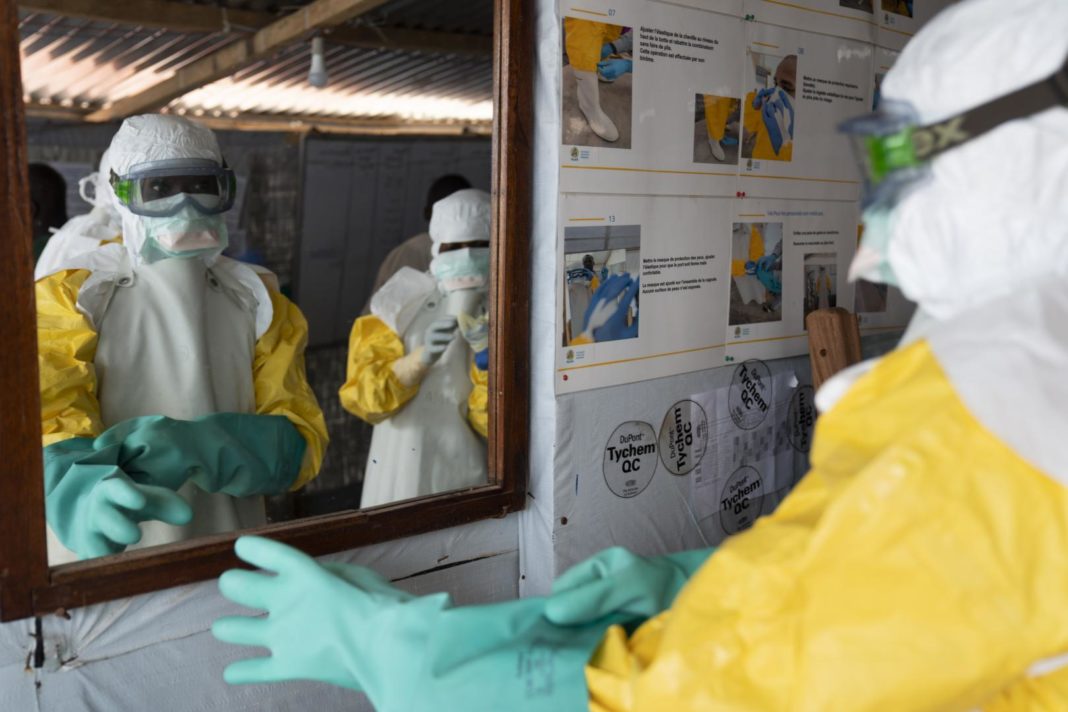 Ebola infections have risen across districts in Uganda, bringing the cumulative number of confirmed and suspected deaths to 23, health authorities in Uganda said Monday.

UgandaÂ declared an Ebola outbreak last TuesdayÂ after a case of the relatively rare Sudan strain was detected in the countryâ€™s Mubende district.

The virus has now spread to neighboring Kyegegwa and Kassanda districts, with theÂ Ugandan Health Ministry reporting that cumulative cases had risen to 36, including confirmed and probable cases. No cases have been detected in the capital city Kampala.

The Ugandan Health Ministry considers a â€œprobable caseâ€ as any person who died from suspected EVD (ebola) and had an epidemiological link to a confirmed case but was not tested and did not have lab confirmation.

The ministry considers â€œconfirmed casesâ€ as those with positive lab results. Of the number of infections identified so far, 18 of the cases have been confirmed to be infected while another 18 were suspected of having the virus.

The ministry also stated that five of the deceased patients were confirmed to have died of the virus while 18 were listed as probable deaths. Around 35 patients are currently being admitted, it added.

According to the World Health Organization, vaccination against the rare Sudan strain hasnâ€™t been tested for efficacy. However, the Ervebo (rVSV-ZEBOV) vaccine has been found to be effective in protecting against the Zaire variant of the Ebola virus.