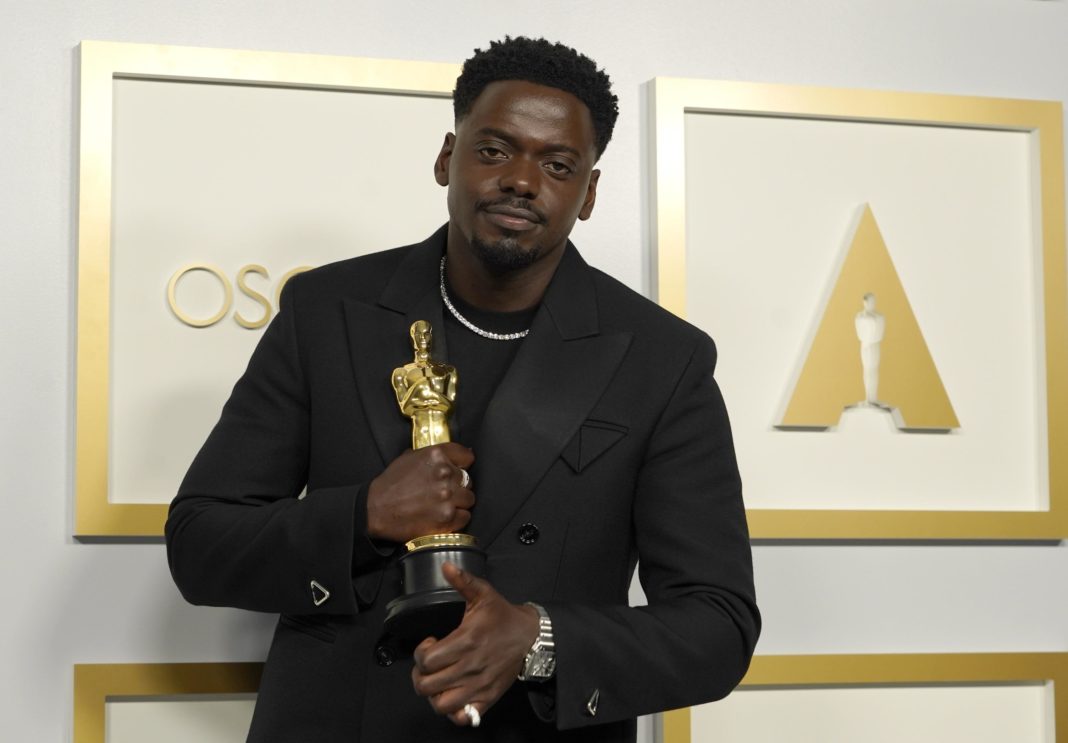 British actor Daniel Kaluuya has won an Oscar award for his role in Judas and the Black Messiah.

Kaluuya, who is born to Ugandan parents, portrayed the late Fred Hampton, who was part of the Black Panther movement in the 1960s.

The 32-year-old was born and brought up in London.

He came into the limelight after starring in the comedy-horror film Get Out, and his part as Wâ€™Kabi in the popular 2018 film Black Panther.

In his acceptance speech, Kaluuya paid tribute to Hampton, who was assassinated at the age of 21, during a police raid on his apartment in 1969.

“To chairman Fred Hampton, bro, man, what a man. What a man. How blessed we are that we live in a lifetime where he existed. Thank you for your life,” he said.

“Thank you, God, thank you, God, I can’t be here without your guidance and your protection. I’d like to thank my Mum, so thank you so much for pouring into me, you gave me everything, you gave me your factory settings, so I can stand at my fullest height,” the actor added.

He beat his co-star in the film, Lakeith Stanfield, Sacha Baron Cohen (The Trial of the Chicago 7), Leslie Odom, Jr. (One Night in Miami), and Paul Raci (Sound of Metal) to scoop the award.