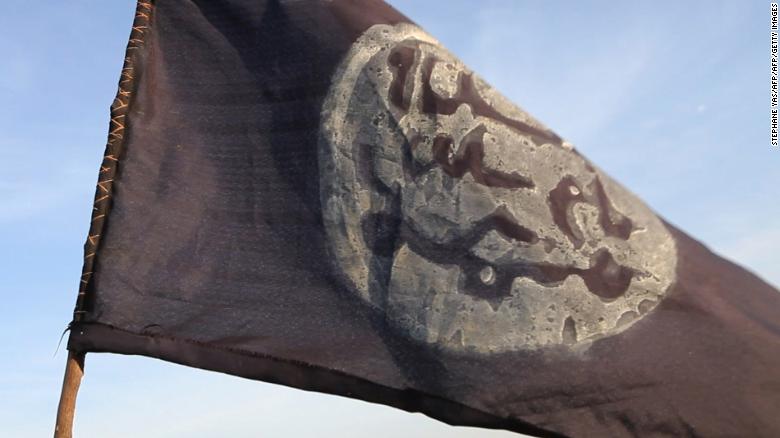 According to UNICEF, a total of 894 children who were recruited into the ranks of an anti-Boko Haram militia in Nigeria have been released.

The 894 children, including 106 girls, were recruited by the Civilian Joint Task Force (CJTF) in Maiduguri in northeast Nigeria. CJTF is a local militia created in 2013 to fight insurgency in the region.

UNICEF said more than 3,500 children were recruited between 2013 and 2017 for the ongoing conflict in northern Nigeria, where Boko Haram has fought for more than a decade, burning villages and attacking military bases.

UNICEF says 1,727 children have been released since CJTF signed an action plan in 2017 to end child recruitment. The UN agency said it is working with the Nigerian government and local authorities to help reintegrate those released.