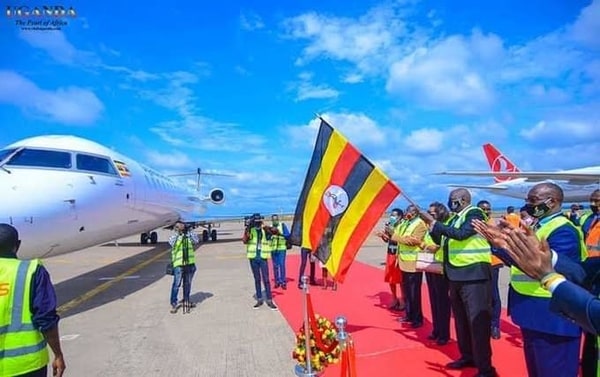 â€œThey have requested us to host 2,000 refugees. We are expecting them to be brought in shifts of 500. So, UNHCR secured Imperial hotels in Entebbe as a transit center for them to first of all arrive and be screened,â€ she said.

Thousands of Afghans have fled the country after Taliban fighters entered Kabul and took control of the country.

The Taliban fighters declared the war in Afghanistan over, prompting tens of thousands to flee the fighters’ hard line Islamist rule.