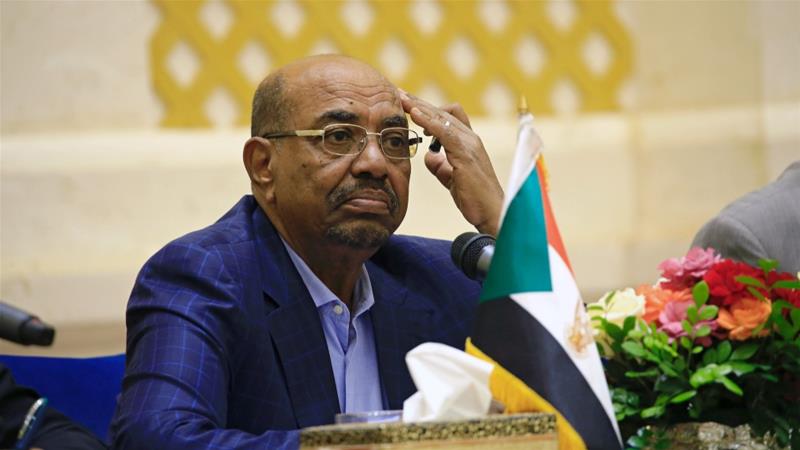 Prosecutors in Sudan have charged former president Omar al-Bashir with involvement in the killing of anti-government protesters.

In a statement Monday, the office of Sudan’s prosecutor-general said Bashir and others “have been charged for inciting and participating in the killing of demonstrators.”

Sudan’s military removed Bashir from power on April 11 after four months of large protests against the president and his iron-fisted rule.

The rights group Physicians for Human Rights has estimated that Sudanese security forces killed more than 60 people during a failed crackdown on the protests.

Bashir was transferred to a high-security prison in Khartoum several days after his ouster, according to relatives, and has not been seen in public since.