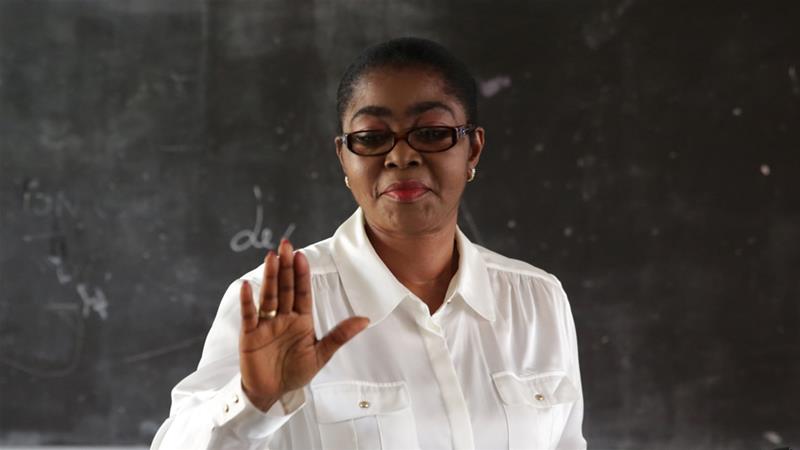 The 56-year-old has been promoted from the defence ministry and takes over from Julien Nkoghe Bekale, who was appointed premier in January 2019.

In a statement, the president’s office said her mission will include “ensuring (Gabon’s) economic relaunch and necessary social support in the light of the world crisis linked to COVID-19”.

Heavily dependent on income from oil, the central African state has been badly hit by the slump in the price of crude as well as the impact of the new coronavirus on trade.

Oussouka Raponda is an economist by training who graduated from the Gabonese Institute of Economy and Finance, specializing in public finance.

She became budget minister in 2012 and then the first female mayor of the capital Libreville in 2014, as a candidate for Bongo’s Gabonese Democratic Party (PDG).

Her new appointment comes at a time when opposition and civil society leaders are once more openly questioning Bongo’s fitness to govern after he suffered a stroke in October 2018.

He spent months abroad for treatment, and during this time the country was rocked by an attempted coup, in January 2019.

The putsch bid lasted only a matter of hours, but was followed by a reshuffle that installed Nkoghe Bekale as prime minister and Ossouka Raponda as defence minister.

Bongo was elected in 2009 after the death of his father Omar who led the country for 42 years.

The president reappeared in the media on Monday after several weeks of absence, pictured at a meeting of heads of the various branches of the armed forces and police.