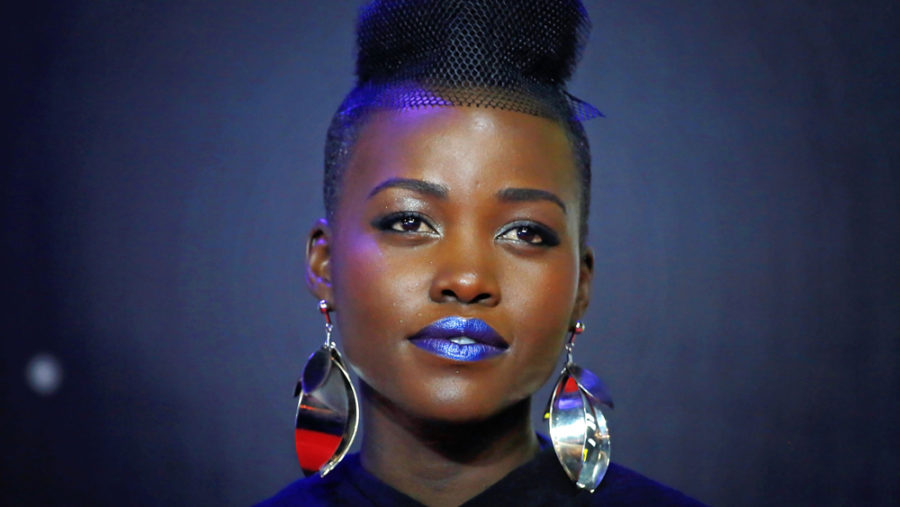 Fresh off her awe-inspiring performance in Jordan Peele’s Us, Lupita Nyong’o has signed on to star in an upcoming Sci-Fi comedy.

According to Deadline, the project is being described as Men In Black meets Miss Congeniality.

Nyong’o will also be reprising her role as May Kanata in the latest Star Wars installation, Star Wars: The Rise of Skywalker coming to theaters this December 20th