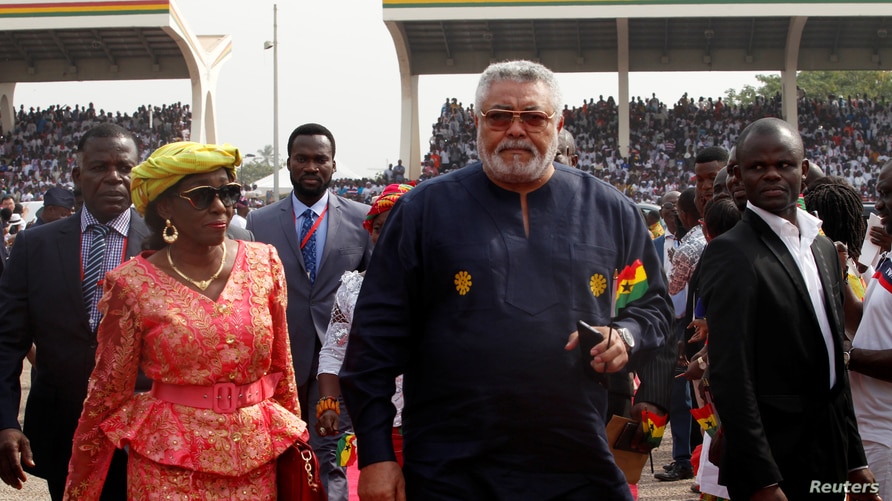 Seen by some as divisive and by others as a hero, Rawlings seized power twice in military coups but went on to bring democratic rule to the West African country.

He founded a major ruling party in Ghana, the National Democratic Congress (NDC), and became the first president of the 4th Republic, serving two terms as the democratically elected leader from January of 1993 to January of 2001.?

Rawlings had been hospitalized for the past several days. There was no immediate word on the cause of death.

As Ghana prepares for its presidential election on December 7, current President Nana Akufo-Addo and opposition leader John Mahama both announced a suspension of all campaigning across the country.